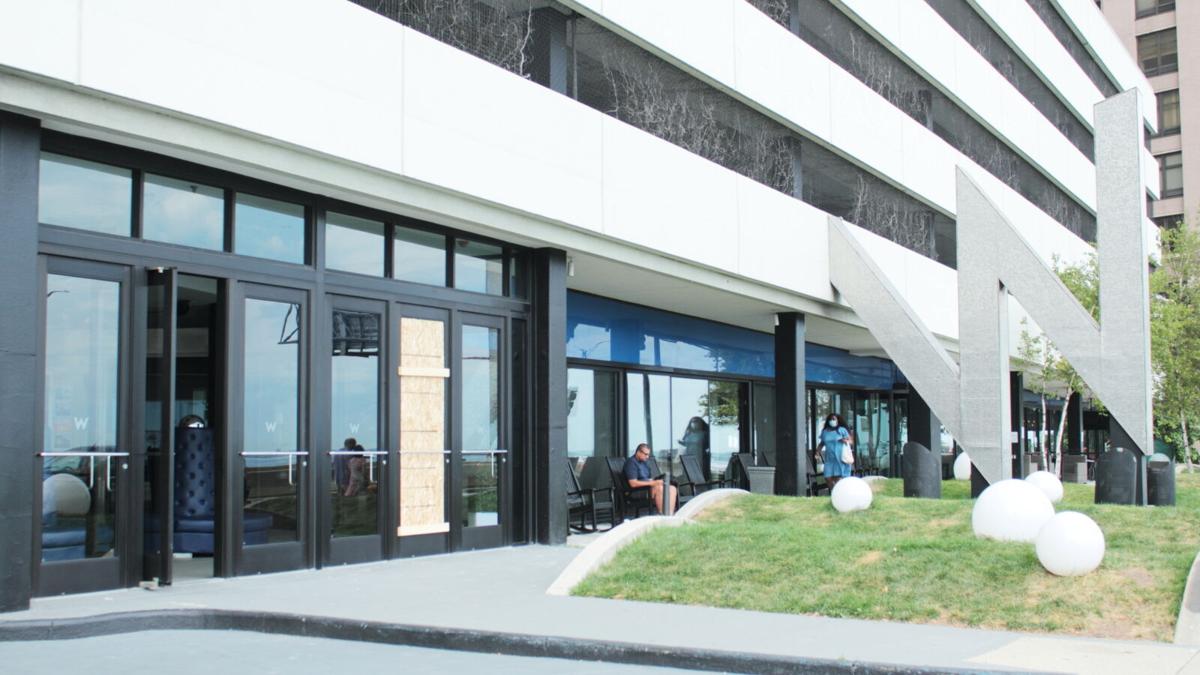 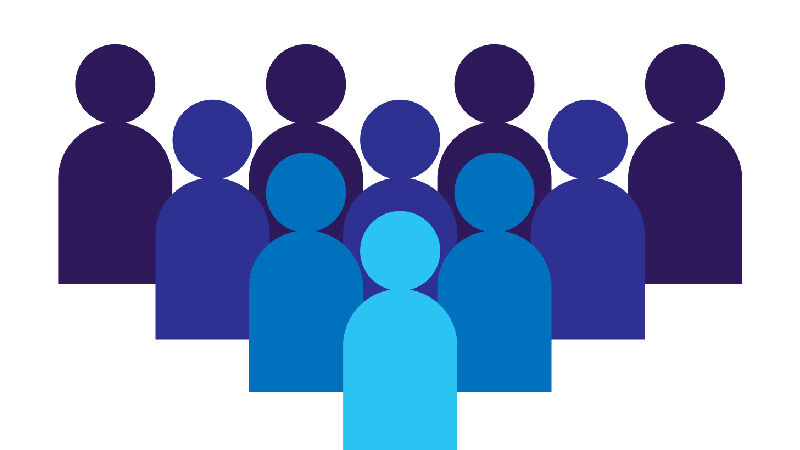 On July 19, a small but concerned group of Streeterville residents participated in an “Anti-Violence Discussion” to address — and hopefully reduce — neighborhood crime. Connecting remotely via Zoom on a warm Sunday afternoon, they explored the idea that improving safety on a local level can only happen by improving safety throughout in the city.

“Years ago, crime was someone else's problem, now we are the number one community for theft in the third largest city in the country,” host Craig Kaiser wrote in an invitation to participants before the event. “Drive-by shootings were somebody else's problem, now they are common here.”

Besides facilitating the neighborhood’s Chicago Alternative Policing Strategy (CAPS) meetings, Kaiser serves as an admin for the Facebook group Streeterville Neighborhood Advocates (SNA), a grassroots community dedicated to “enhancing the safety and quality of life in our neighborhood.”

In addition to posting information about parks, restaurants, and other topics of interest, SNA members share updates about crime in the neighborhood. Lately, it seems that they have had a lot to be concerned about.

A startling year of crime

Roughly eight hours before Kaiser launched the Zoom discussion, a 35-year-old Maywood man was shot and killed on the Wabash Bridge connecting Streeterville to downtown Chicago. He became one of 413 homicide victims in the city so far this year, 50% more than the 275 that occurred by the same date in 2019.

According to Alderman Brendan Reilly, the crime is part of a pattern emanating from the Riverwalk, where “large gatherings” of people tend to congregate in the wee hours of the morning.

“We’ve been getting reports over the last few weeks that this has become a more frequent occurrence,” he told WGN Radio’s Bob Sirott during an interview on July 20. “And that’s a real concern for me and very frustrating because the city spends a fair amount of money on 24-hour security for that Riverwalk, which begs the question: what are they doing?”

“They’re plugging the meter, but then spending the entire evening and into the morning hours drinking and doing drugs and causing a ruckus,” he said. “So those types of incidents invite trouble and invite violence and overnight shootings.”

Alderman Reilly has asked police commanders to step up their presence in the area, but also admitted that, “cops are spread thin during those hours.”

Assistance may arrive from the U.S. Justice Department, which announced on July 22 that it would be sending approximately 200 federal law enforcement officers to Chicago as part of the “Operation Legend” anti-violence initiative. But in a city that employs more than 12,000 police officers, the increase would expand the ground-level presence by less than 2%.

Additionally, there are obstacles that no amount of boots-on-the-ground can overcome. The victims of the Wabash Bridge murder are “not cooperating with the police,” according to Ald. Reilly, who speculated that the parties may have been “rivals or enemies and looking to settle the score.”

Kaiser suggested that engaging in dialogue rather than “calling the police” might help the situation. He encouraged the group to consider ways to “objectively and openly discuss the reality that we’re all different and try to understand as a community that partying at 2 o’clock in the morning on the corner is unacceptable.”

One participant responded by asking, “how about making sure that (Streeterville) is surrounded by safety so people don’t feel like they have to leave where they are to celebrate being outside and being alive?”

The idea has gained traction in Englewood, where Tamar Manasseh founded Mothers / Men Against Senseless Killing (MASK), an organization that originally started around a barbecue grill.

In 2015, Manasseh began giving away free hot dogs at the same spot where an innocent bystander had been killed by gun violence in the neighborhood. She has since grown the effort into a community-wide program that builds schools and works with partners like Magellan Development Group to equip young adults with marketable skills and jobs.

Streeterville is roughly 10 miles away from Englewood, but with attractions like the Riverwalk, Navy Pier and the Magnificent Mile, it draws people from all over the city. In that respect, the neighborhood is a de facto home away from home for many Chicagoans.

The popularity creates an obligation that, according to Kaiser, obliges the Streeterville community to help “improve the quality of life throughout Chicago.” Or, in the words of one attendee, “Why disinvest in those neighborhoods and get upset at the products of those neighborhoods?”

In his summary of the meeting, Kaiser told attendees, “This is of course a complex issue and will need real commitment if we are to realize real success.”

The discussion continues Sunday, August 2, at 1 p.m. Police, parks, education, and housing are among the items on the agenda. To get involved, email kaiser at craiglkaiser@aol.com.