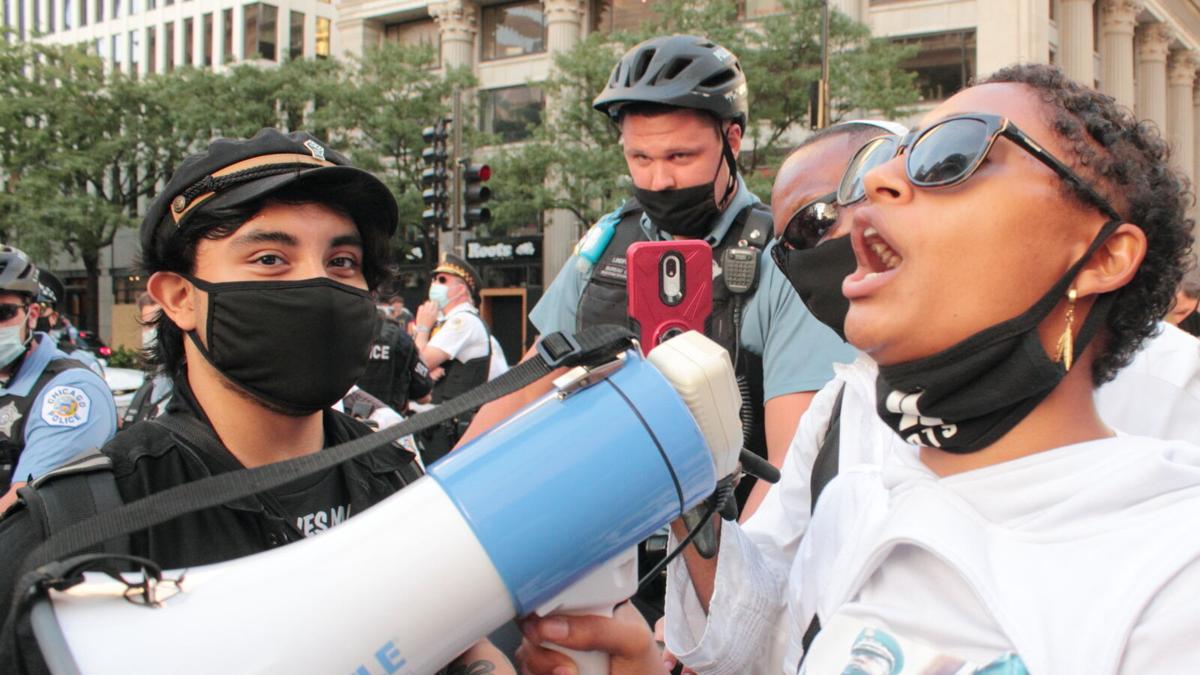 Protesters prevented eastbound traffic from entering Michigan Ave. at Ohio St. for about an hour on August 29. 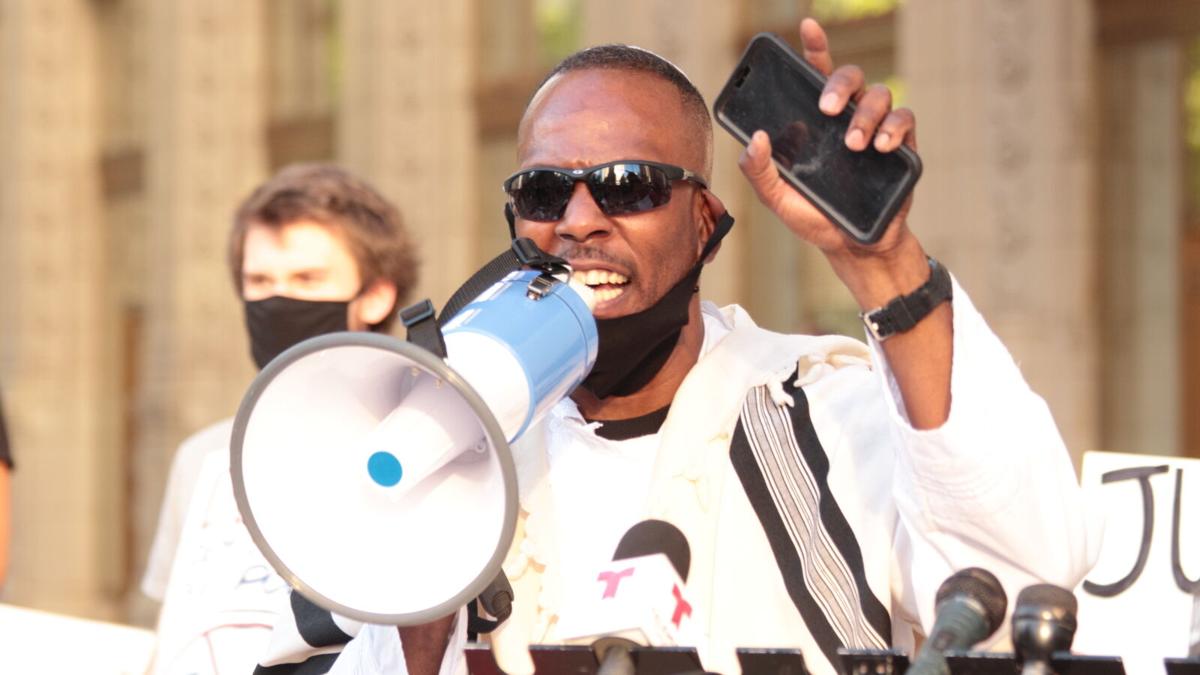 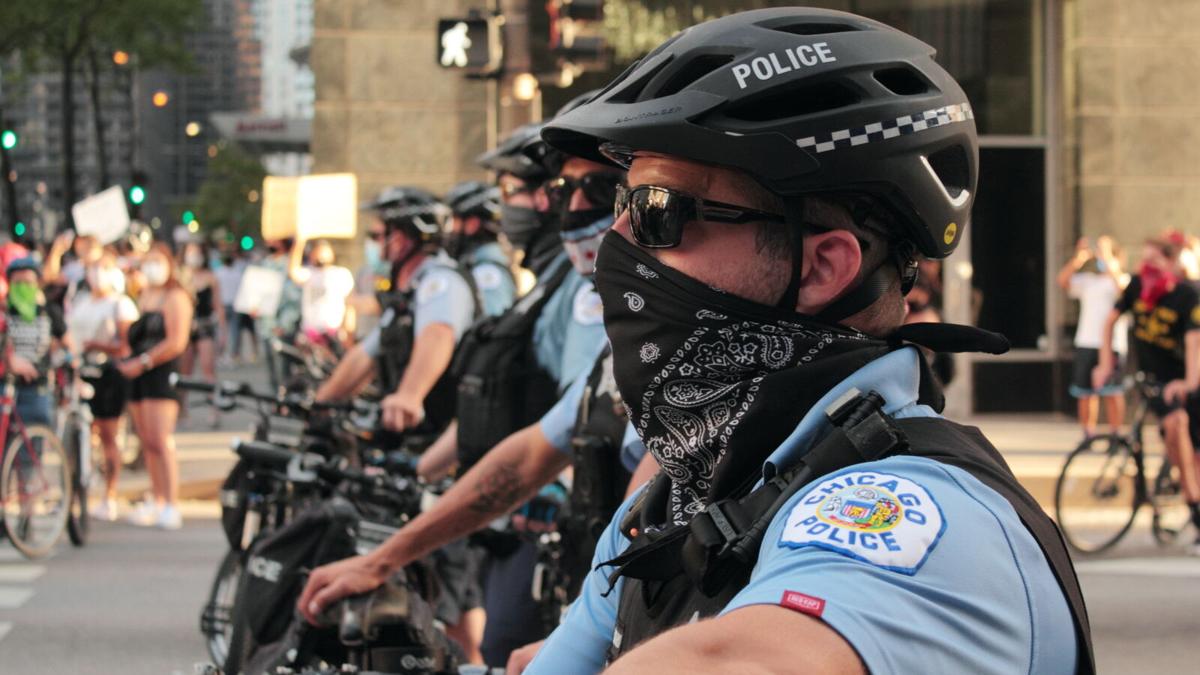 Police formed a barrier that stretched for nearly a block along the western side of Michigan Ave. 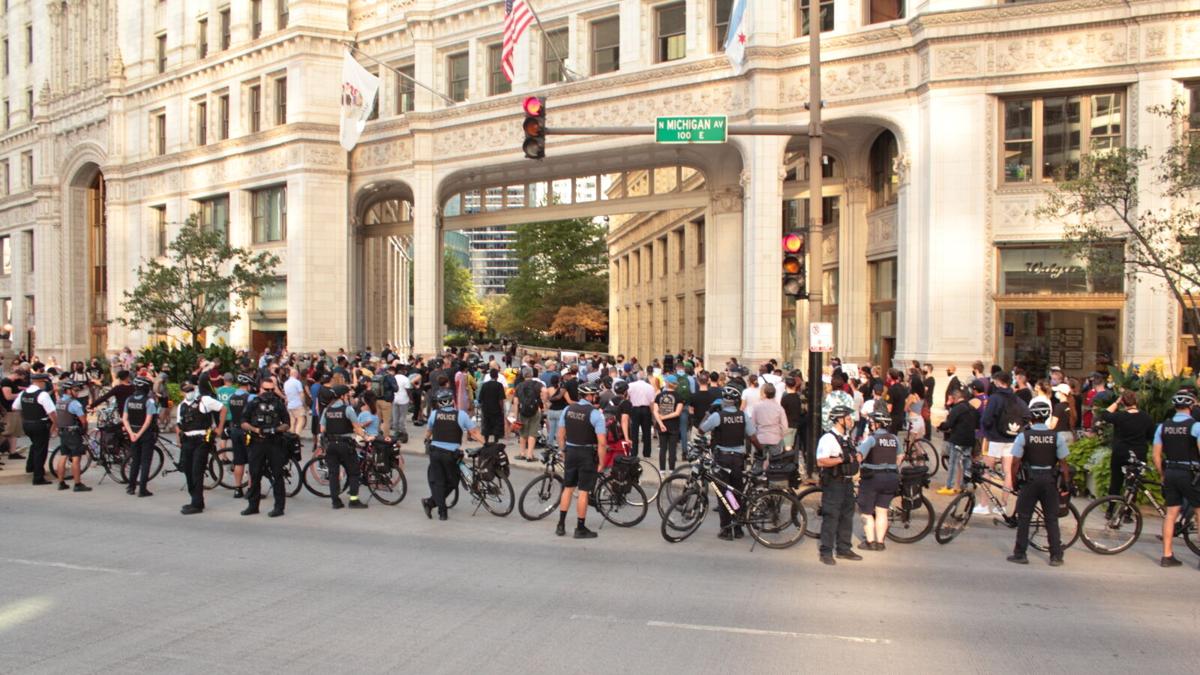 During the Aug. 30 "Shut down our Mag Mile" protest in Chicago, about 150 people demonstration against police while approximately 150 police officers observed them.

Common sense prevailed during an Aug. 29 “Peace & Unity: Shutdown our Magnificent Mile” demonstration on Michigan Avenue. As approximately 150 protesters condemned police — and approximately 150 police officers observed them — the mood stayed relatively cool and everyone scored a win for the First Amendment.

Although the protesters did not actually shut down the Magnificent Mile, they marched south and occupied the Ohio St. crosswalk for about an hour, preventing eastbound traffic from accessing Michigan Ave. They did not enter the intersection because Chicago police formed a barrier that stretched for nearly a block along the western side of the street.

At one point, a handful of protesters demanded that an officer put on a facemask. After a few minutes of spirited persuasion, he complied. There were no arrests, no shattered storefronts, and no incidents of looting.

Zero arrests were made during this evening’s peaceful protest downtown. Thank you to EVERYONE who helped keep our downtown area safe. We will always facilitate & protect your First Amendment Rights in a safe manner, while ensuring the safety of residents, property & businesses.

See how Indonesians who didn't wear mask were dealt with