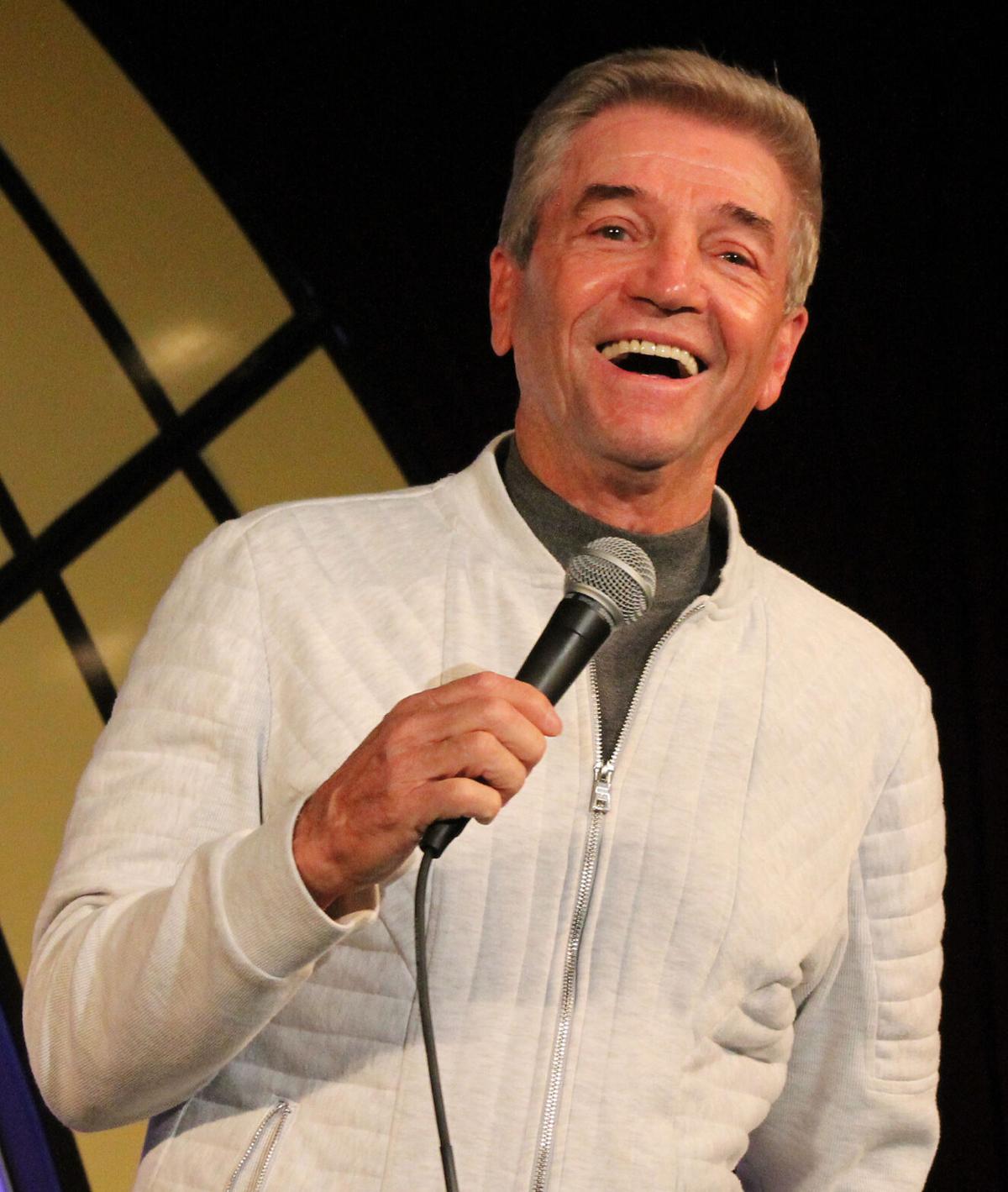 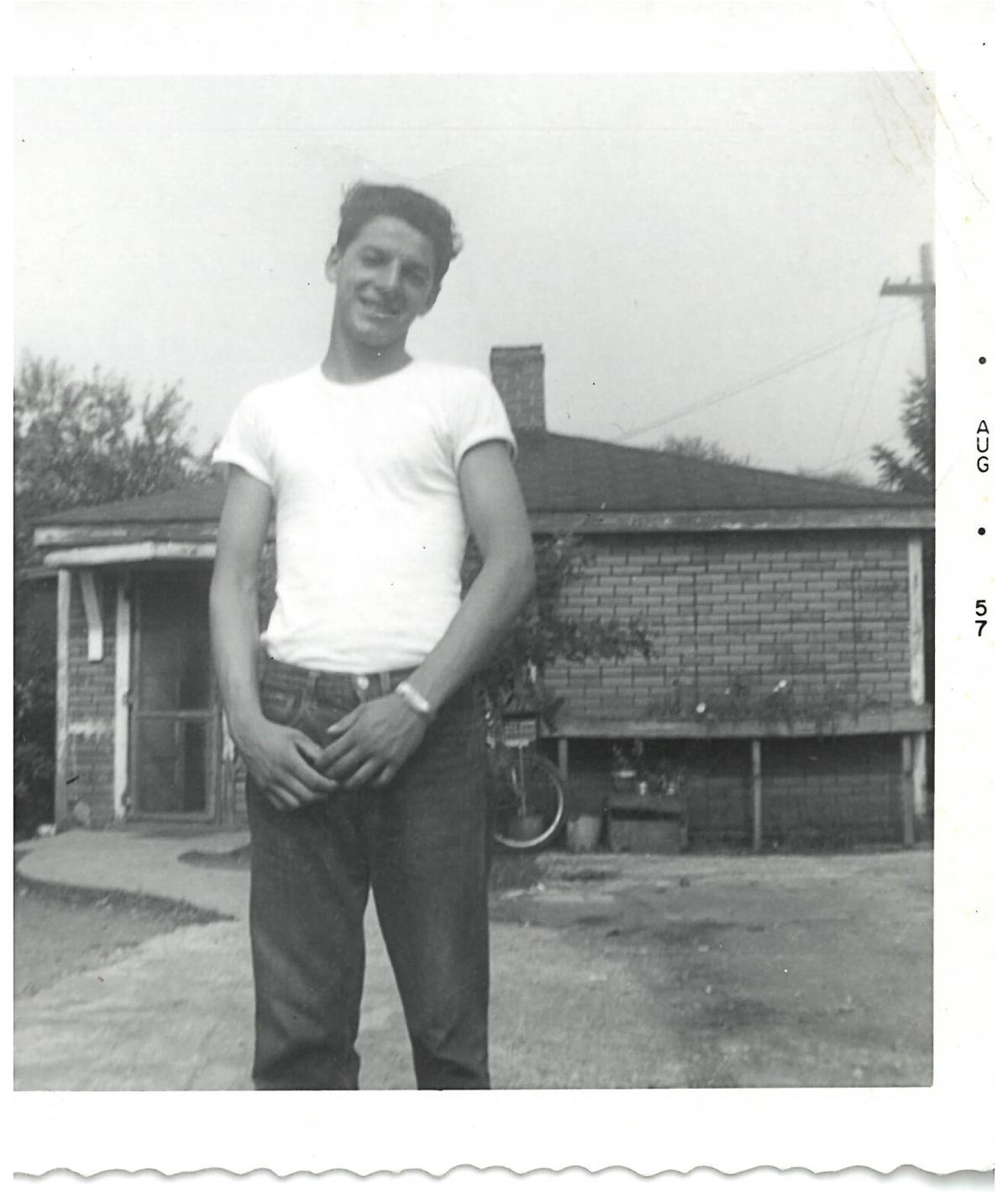 With talks of a docu-series based on his life, Tom Dreesen has come a long way from a neighborhood kid in Harvey, Illinois. After reading his recent book, “Still Standing…: My Journey from Streets and Saloons to the Stage, and Sinatra,” I was delighted to have the opportunity to sit down with Tom virtually.

Not only was I in awe of his stories with Johnny Carson, Joan Rivers, and Frank Sinatra, but I was blown away by his unwavering tenacious grit when faced with his life’s many challenges.

With his quick wit and outgoing personality, it is no surprise that Tom has been a successful comedian for over five decades, however, it was his view on life that left me feeling inspired, determined and motivated.

It also made me wonder, is Tom open to a weekly pep talk with me?

What is your favorite thing about comedy?

I wrote a poem that is at the end of my book. The opening line is, “As far back as I can remember or shortly thereafter, I loved to hear the sound of laughter.” It’s true, one of the great things about comedy is hearing the laughter of the audience. Also, for you, as the comedian. I’ve gone through some tough times in my life, but it disappears for a brief moment when you walk out on stage and you get those people laughing. It does something for you, as it does for them.

In your book, you talk a lot about the different hardships you faced as a child. A theme I noticed is that you always find the silver lining and look on the bright side. Why do you think you're like that?

As a little boy, my mother would sing to me. She, of course, sang the Irish classics like “Danny Boy & Galway Bay,” but she also sang a song called “Look for the Silver Lining.” I’ve been knocked down literally and figuratively many times in my life. I try to ask myself, what did I learn from this?

Everyone who has done standup knows what it is like to have a rough night. Do you have any tips for comics who bomb and are scared to get back out there?

Remember that the audience is in our house—we’re not in their house. Let’s say you and I are married and having a dinner party, but the meal won’t be ready for 20 minutes. I’d tell you to go tell the guests a funny story while they wait. You might start off like, “listen to what happened to me today at the grocery store.” Always, remember that it’s a conversation not a presentation. It’s an act, but you have to make it seem like it’s not your act.

You have been making people laugh for a long time. How do you find humor in everyday things?

As a little kid, when an incident would happen—something I would see or hear—I’d think, “You know how that can be funny?” For example, I could be serving mass at a funeral and I’d think, “What if the handle broke and the coffin opened up?” Whenever I am talking to somebody I’ll think, “Ohhh, I know how to make that funny!”

When you’re writing a joke, remember that nine-tenths of the joke is a surprise. The audience laughs because they didn't think you were going to say that. So the set up line needs to hide the punch line.

The other rule to writing a joke is that there are no victimless jokes. Who is the victim here? Is it the government, the airlines, your daughter who is dating a punk rocker, or you? Are you the victim?

Lucille Ball: I loved her. Genius. Wonderful Woman. For sitcoms, they say, “Show me a person in trouble and I’ll show you a funny person.” Lucille got in trouble in the beginning of her show. Great comedian.

Roseanne Barr: Unique. She became the trailer park housewife. Some of her lines were brilliant.

Dave Chappelle: My Hero. My hero for the first amendment. He tells the “politically correct police” where to stick it.

Rodney Dangerfield: A sweetheart of a guy. One of the great hooks in comedy.

Joan Rivers: One of a kind. We did Hollywood Squares together and another great hook, “Can we talk?”

Don Rickles: A comedian’s comedian. I could tell you a lot of Don Rickles stories.

Phyllis Diller: Self-deprecating humor. She was great to new comedians and gave me such good advice.

Jack Benny: I always wanted to be like Jack Benny. He made comedy look easy—effortless.

Dave Letterman: My dearest friend in the whole world. Late night personified. He doesn’t know how good he really is, and he doesn’t want you to tell him either.