You have permission to edit this article.
Edit
Home
News
Out & About
Business
Features
Real Estate
People
Opinion
Multimedia
Subscribe
1 of 5 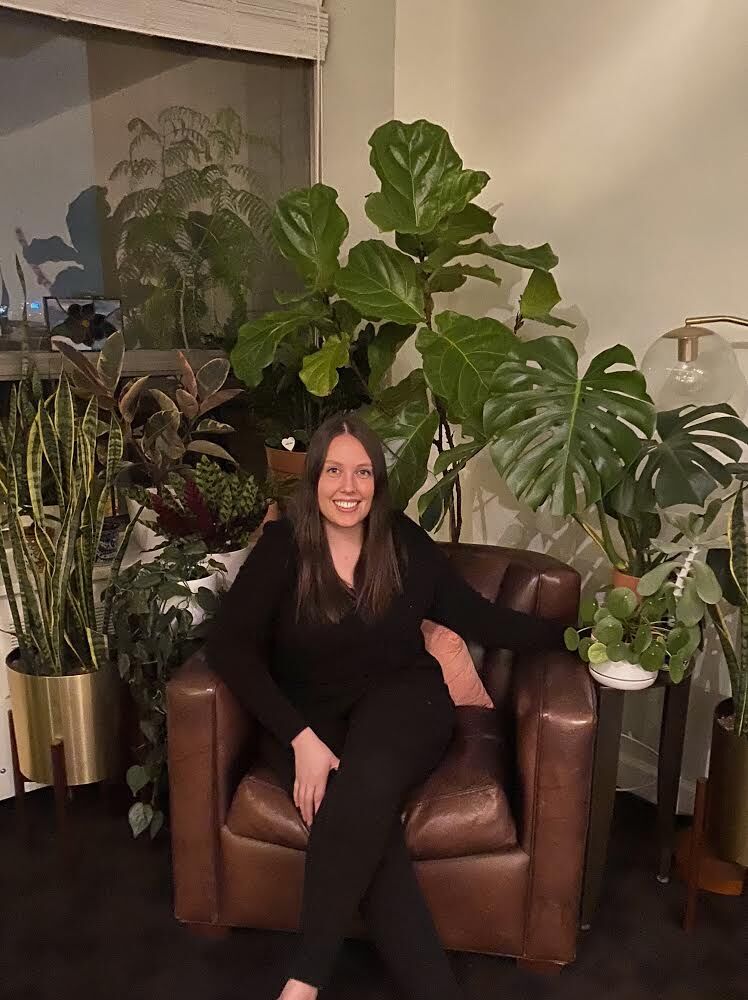 Plant parent of 50, Kirby Reber in front of some of her plant babies in her Old Town apartment. 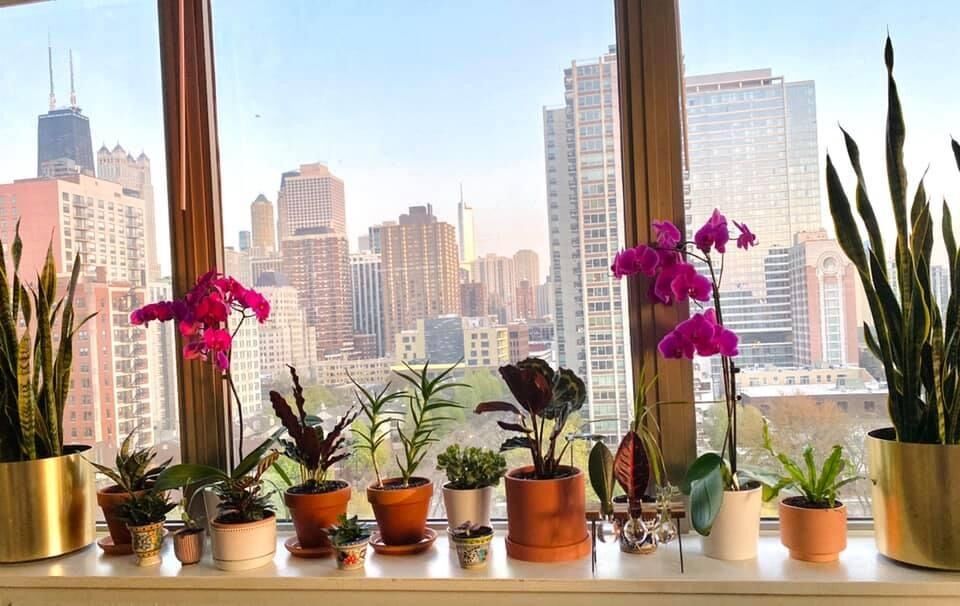 Just a few of Kirby's many plant babies. 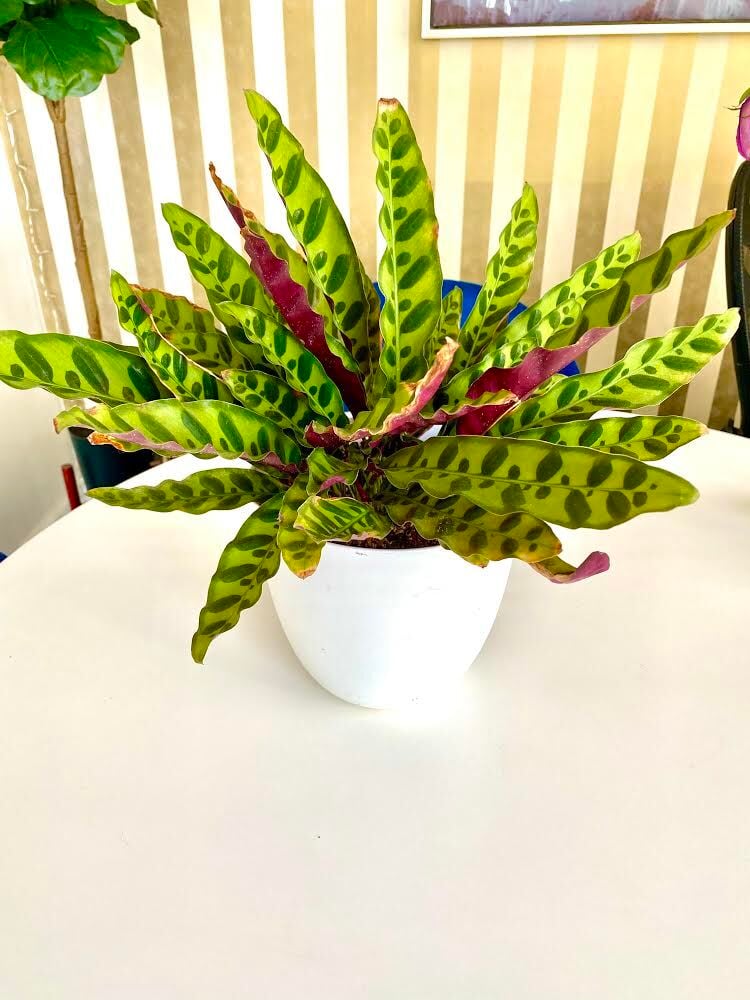 The stunning Snake Plant makes for a great Houseplant due to low maintenance and air purifying benefits. 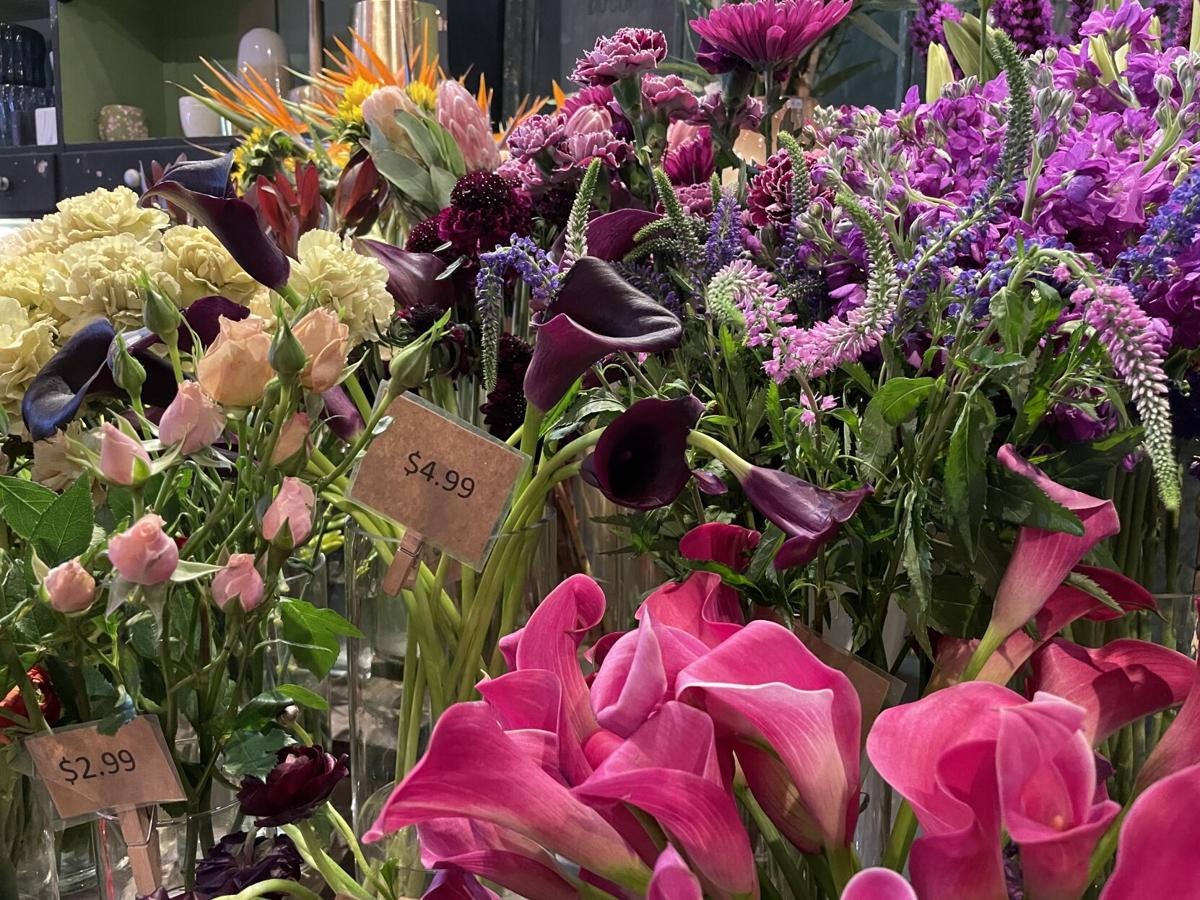 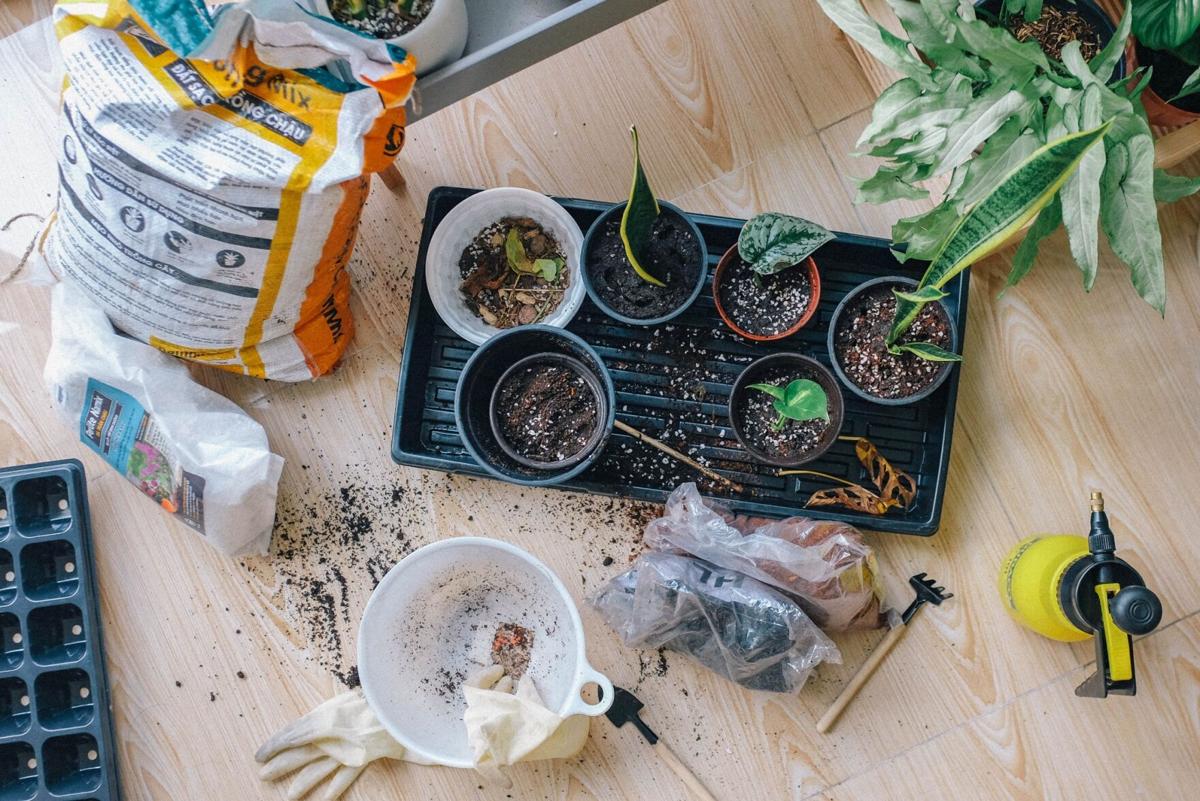 Urban Dictionary defines a plant parent as a person who thinks of their plants the way others think about their pets or children. The house plant fad has popped back up in the past few years and now Millennials are devoting their lives and instagram feeds to their shrubs.

The practice of house plants is nothing new — in fact, house plants began propagating all over England in the 1800s as a means to combat winter depression. From then, it was faux plants in the ’80s, owning orchids in the ‘90s and now, Instagram feeds are flooded with plants arranged in trendy pots, perfectly placed next to a stack of books and a latte.

It’s relatively simple to find photos of jungles growing in small apartments—sometimes so severe a machete would be needed to get to the kitchen sink.

The infatuation with houseplants has raised the question: is it really therapeutic or just another trend, left withered to die after the photo op within a week? Kirby Reber—a Millennial, Old Town Chicagoan and plant mother of 50—says social media plays a huge role in this trend.

“I know me and my friends will see these home decor Instagrams or TikToks and think to ourselves, ‘Oh my god, that’s so cool, I need that,’” she said.

Kirby also believes plants are the obvious pet alternative for young people living busy, fast-paced lifestyles in large cities. She is the proud owner of 35 variants of plants.

“People living in big cities, maybe they want to get a pet but they can’t because either their building doesn’t allow it or taking a dog out in the freezing cold does not sound appealing,” she said with a laugh. “Personally, I traveled a lot for work, therefore, could not get a pet, so a plant was the next best thing.”

Because Millennials like to focus on their mental health, plants play a big role in helping to combat negative thoughts and emotions, Kirby added.

“Everyone’s stuck in their house all the time so it’s nice to have a pretty thing to look at,” she said. “It’s something you can take care of, but it’s not a huge responsibility.”

But how does owning a bunch of mute plants fulfill so many people the same way providing for a yappy Yorkie can? Florist Nima Manhas of City Scents in Streeterville explains, “plants are therapy.”

“Whether it is the solitary time they can spend when they are taking care of them or all of the color and life that they bring, they are a lot easier to take care of than many pets and also can give you direct visual feedback on how they feel or whether they are feeling OK,” Manhas said.

According to Renee Young, manager of Christy Webber Farm & Garden, because Millenials are getting married, having families and moving into homes later in life these days, plants, much like children or pets, supply a sense of purpose and joy, fulfilling a biological urge to nurture and care for something — but without the commitment and space.

“There are studies that show green spaces in industrial areas do wonders for emotional health,” Young said. “You can live in a garden apartment and have a million plants without needing a ton of space and without a ton of light, even.”

In addition to providing psychological benefits, having a plant in the home can improve physical well-being. A NASA study in the late 1980s found some plants have the ability to help purify the air, removing chemicals that are linked to respiratory complications, headaches and eye irritation, and can even help prevent the growth of cancer cells.

A separate study conducted by NASA about a decade ago found the top three healthiest plants for the home, in terms of the most oxygen and air-purifying qualities, are the Snake Plant, Devil’s Ivy, and Kentia Palm, which Young said are “selling out of the roof.”

Young debunks the theory that claims singing or talking to one’s plant aids in their growth, but she believes doing so provides a similar emotional effect for the plant parent in the same way talking to one’s pet will.

However, Young suggested touching and shaping a houseplant with one’s hands replicates the volatility of the plant’s natural outdoor habitat, helping it grow stronger roots and branches.

Julie McCaffrey from Chicago Botanic Garden says no single indoor environment can support all types of houseplants, as their places of origin vary so widely.

“Some plants need loads of humidity and daytime heat; some less,” she explained. “Some require constantly moist soil; others must dry out between watering. Some like less light, some more.”

Because Chicago-area homes are notoriously dry during winter months, McCaffrey suggests adding humidity to the home to survive. She recommends setting potted herbs on a boot tray filled with rocks or gravel before adding water to the tray, misting herb plants regularly (except rosemary, which is prone to mildew), and grouping similar plants together to create their own micro-climate in the room.

She also recommends making sure the herbs get at least six hours of sun per day or 12 hours of grow lights.