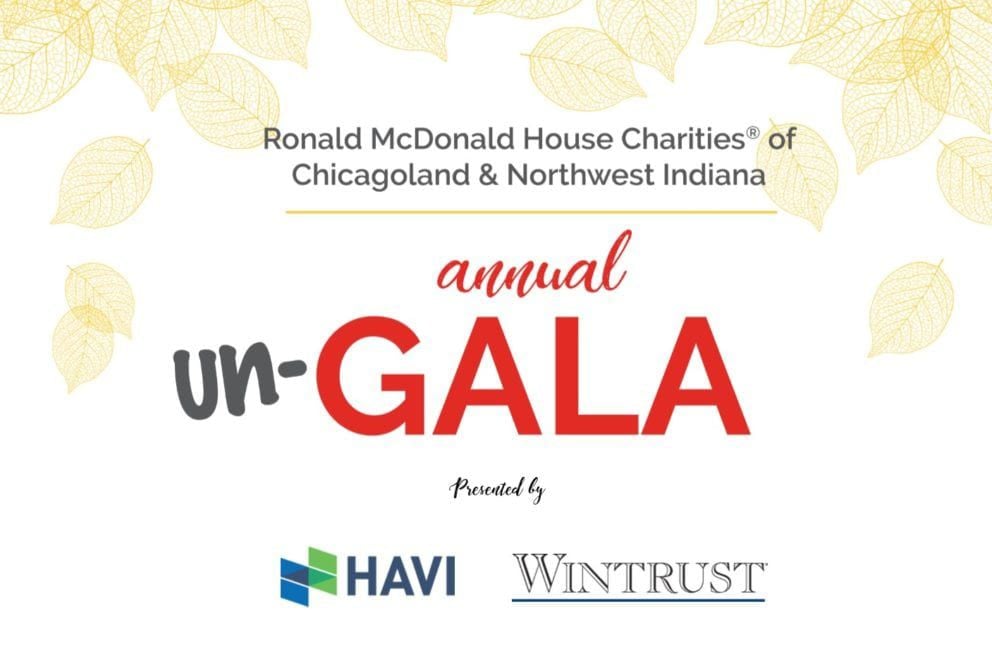 Thanks to a dedicated staff and a supportive community, Streeterville’s Ronald McDonald House (RMH) has continued fulfilling its mission to support the families of children receiving medical treatment during the COVID-19 crisis.

“Our daily operations have been impacted quite significantly as it’s been unfolding,” explained Vice President of Marketing and Communications Ruth-Anne Renaud. “But we put out a call to the community and did fundraising campaigns in March and April and we are grateful for the individuals who made financial donations and offered gift cards and arranged for indoor catering to be brought in.”

The 211 E. Grand Ave. facility is one of five locations operated by Ronald McDonald House Charities of Chicagoland & Northwest Indiana.

In 2019, the number of “children served” listed on the organization’s website exceeded 6,000.

According to Renaud, the success is made possible with help from the “love, energy and busy hands of the volunteers.” But in compliance with statewide orders designed to reduce the spread of coronavirus, the volunteer programs have been suspended and the shared public spaces have been closed, including the normally bustling game room and living room in the Streeterville Ronald McDonald House.

“The houses now are unusually quiet,” she observed. “There’s not the same amount of laughter happening at the moment.”

The situation could have spelled disaster for the Ronald McDonald House’s Annual Gala â the “largest fundraiser of the year,” according to Renaud â which was originally scheduled for the beginning of May. But the Ronald McDonald house thrives on overcoming obstacles.

“We’re doing a virtual ‘Un-Gala’ to allow the entire community to come together,” Renaud continued. “We’re building a series of online experiences that we hope paint that picture of the mission, the purpose of what we do and all the ways that it matters.”

Besides offering a virtually safe space where friends and families can gather, the Un-Gala has been designed to raise $1,000,000 for Ronald McDonald House Charities of Chicagoland & Northwest Indiana.

“It generates the type of funding that enables our entity to be sustainable,” explained Renaud. “It goes to keep the lights on and keep the programs running and the meals cooking.”

The month-long event will cap off with a four-day online extravaganza from April 29 to May 2. Highlights will include cooking demonstrations, musical performances, a Q&A with U.S. Women’s Hockey Olympic Gold Medalist Kendall Coyne and more.

The 103.5 KISS-FM radio personality named Fred – who makes up one half of the “Fred + Angi Morning Show” – will emcee a Facebook Live program in support of the event on May 2 at 7 p.m. To learn more and get involved, click here.