You have permission to edit this article.
Edit
Home
News
Out & About
Business
Features
Real Estate
People
Opinion
Multimedia
Subscribe
1 of 2 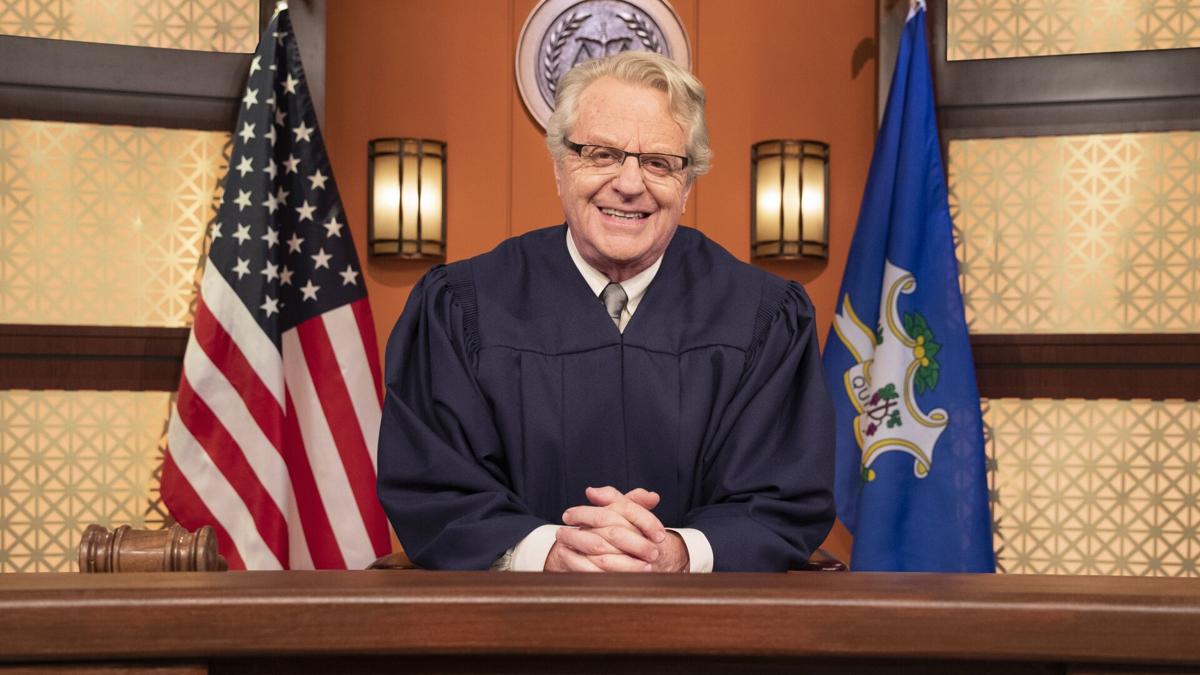 Jerry Springer presides over real small claims cases involving litigants from around the country on his show "Judge Jerry," now in its third season. Photo courtesy of Jerry Springer 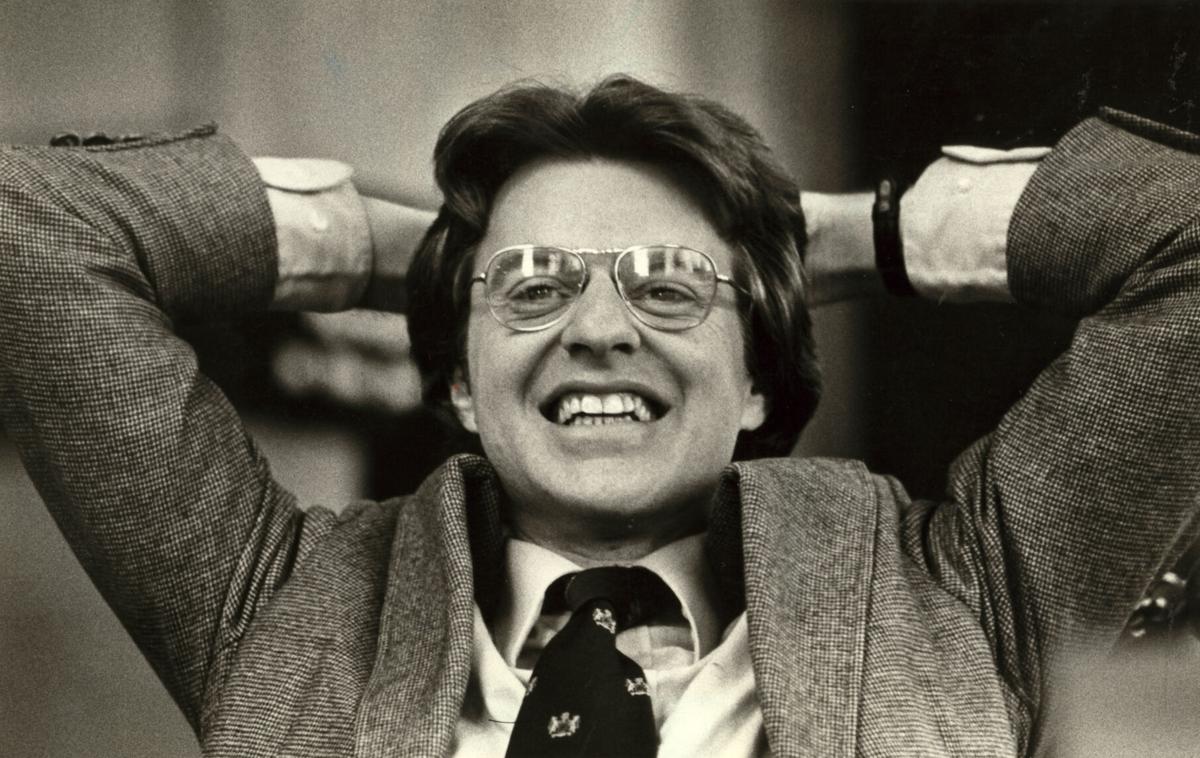 Jerry Springer during his tenure as the mayor of Cincinnati, photographed Dec. 6, 1978. File photo by Michael Keating.

Whether helping guests work through their differences on his program or inspiring the latest class of college graduates, Jerry Springer is a natural at bringing people together — and equally humble about his unique gift.

"I always say, to be a talk show host, you only need to know three lines, and that is 'You did what?' 'Come on out,' 'We'll be right back,’'' Springer said. "If you can do those three things, you're going to have a talk show in no time."

While Springer is best known for hosting "The Jerry Springer Show" from 1991 to 2018, he has a new role on television these days as the star of "Judge Jerry," a nationally syndicated reality show recently picked up for its third season. For Springer, a 1968 Northwestern University School of Law graduate, it's the first show that has let him put his legal background to use.

"At my age, to be able to have such a job, I really love it," Springer said. "And it's the only job that I've ever had that I was actually trained for."

On "Judge Jerry," which airs at 9 a.m. and 9:30 a.m. on CW26 Chicago, Springer presides over real small claims cases involving litigants from around the country. Each week, he is responsible for researching and adjudicating dozens of cases pre-selected by the show.

The COVID-19 pandemic initially created some challenges for the producers, as Springer, the plaintiff and the defendant in each case could not occupy the same courtroom and had to film their parts remotely. But with the magic of modern technology, the resulting footage blended together seamlessly.

"I joke around a little bit, because I can't help it," Springer said. "But in the end I have to be serious because these are real cases and whatever I decide, that's it."

Springer's decades-long career in entertainment, political activism and frequent university guest lectures have made him a household name. Over the years, he has held such diverse roles as mayor of Cincinnati, news anchor, game show host, author and podcast creator.

His status as a cultural icon even led to the creation of the musical production "Jerry Springer, The Opera" — a fitting parody and tribute for the self-described opera aficionado.

"In the second act, I go to hell, but I bring Jesus and the devil together and we all rise with my final thought and go to heaven," Springer said.

Above all else, Springer aims to live by a basic philosophy of kindness, a mindset he says would solve many of the issues in modern society if more people were willing to practice it.

"Whenever someone is in trouble, or whenever there's a dispute or something like that, some side is just not wanting to be nice," he said. "I know it sounds so corny, but it's true. It's true. We wouldn't say the things we say."

Springer finds the secret to his shows' popularity is their ability to focus on a timeless aspect of entertainment: taking an in-depth look at other people's lives and helping them work through conflicts they encounter. Today's talk shows and court cases wouldn't have been out of place thousands of years ago, when the marketplace and town square served as centers for community discussion, he said.