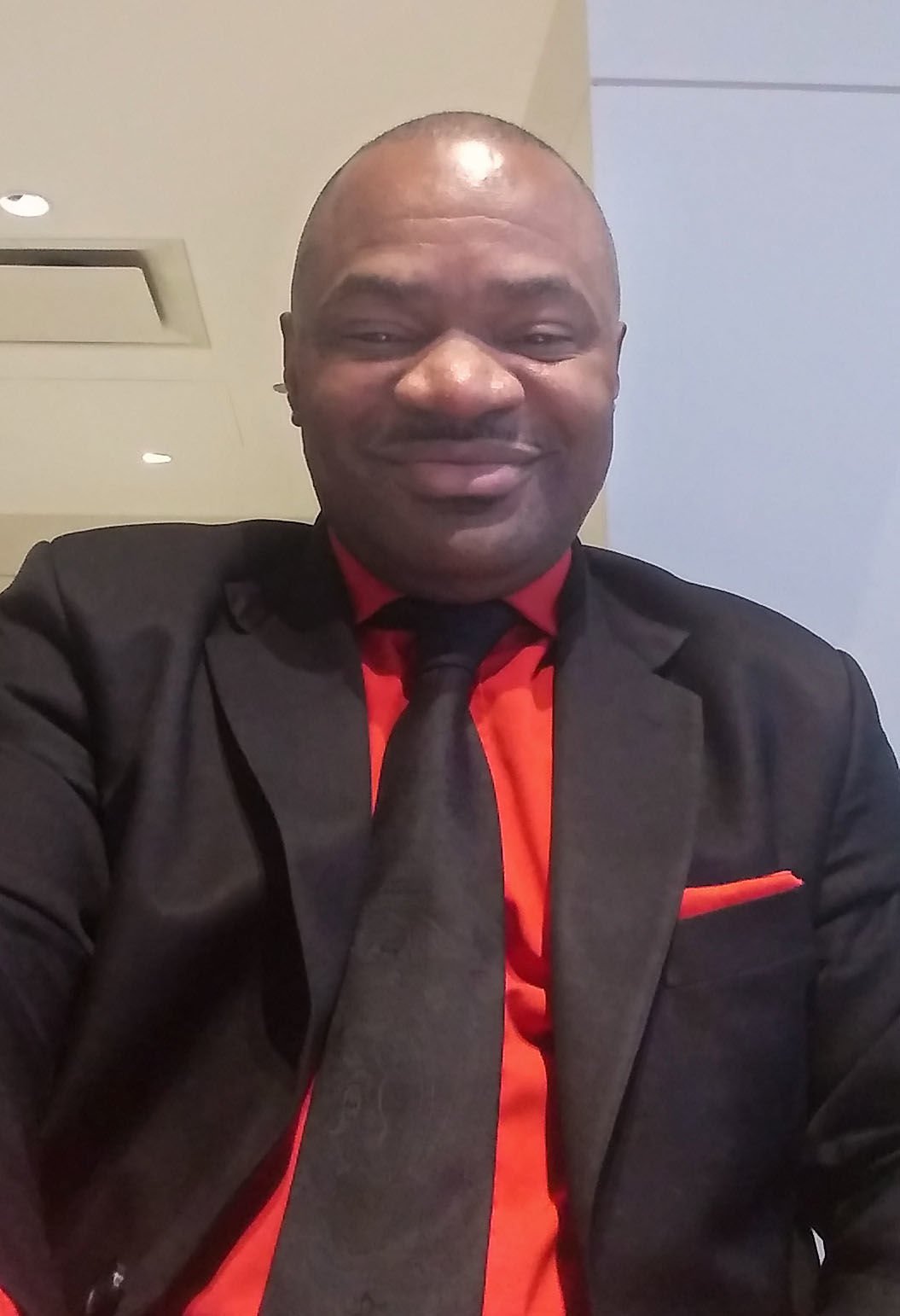 This night owl has been building strong relationships and having some fun along the way.

Roosevelt Shivers, who has won the Streeterville News Doorperson of the Month, has been stationed on the late shift at the Streeter, 345 E. Ohio St., for 10 years.

“I love helping the residents feel at home when they come in,” he said. “When they see you smile, they smile, and it makes them feel better. That’s the joy.”

Before working at the Streeter, Shivers spent about a year helping at different residential buildings when needed. But the Streeter was something special.

“It’s a real down to earth, friendly building,” he said. “The leasing office treats us like family, and I’ve never been a part of a building that does, who let us use the facilities. We have rooms that they let us rent out to family, if we need it.”

“That’s the biggest thing for me, it feels like a family and it makes me want to come to work,” he added. “I love it.”

Roosevelt grew up on the west side of Chicago and loves the Cubs. When he’s working, he cherishes the full conversations with residents about the team. He’s also a self-proclaimed night person, which helps him with overnight shifts. Even if he wasn’t working, he said he’d still be up at 3 a.m.

“We’re the first thing they see in the morning and at night we’re the last person they see,” he said. “We’re there just to make the residents feel welcome, have a good day, good morning, or have a good night. We’re just the front line.”

Throughout his shift, he holds space for any resident to talk, vent or joke around, which comes naturally to him.

“I’m being just a shoulder they can lean on,” he said. “They’ll come talk and it’ll calm them down and get them in a better mood. That’s the easiest part of the job.”

Even on some late weekend nights when residents are arriving home after having some fun, he’s there for them.

“They’ll come the next day and thank me for everything,” he said. “My joke is, at least you made it back in one piece.