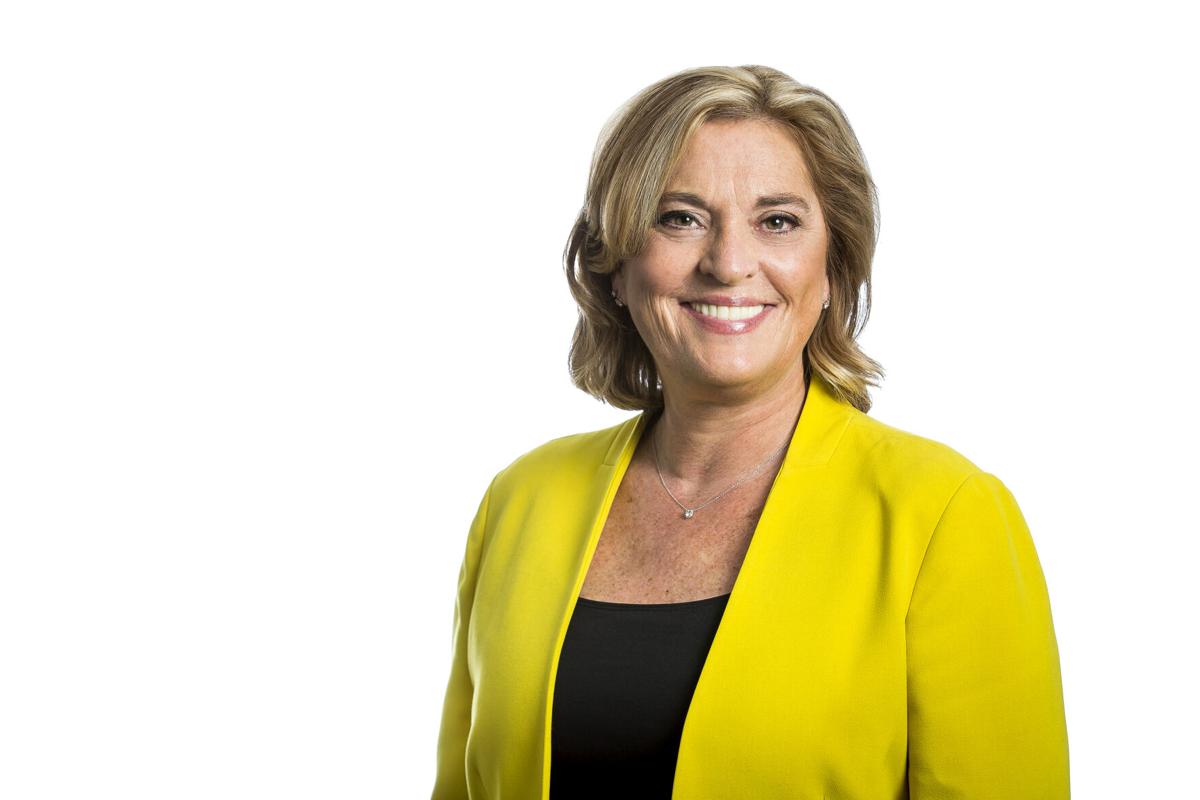 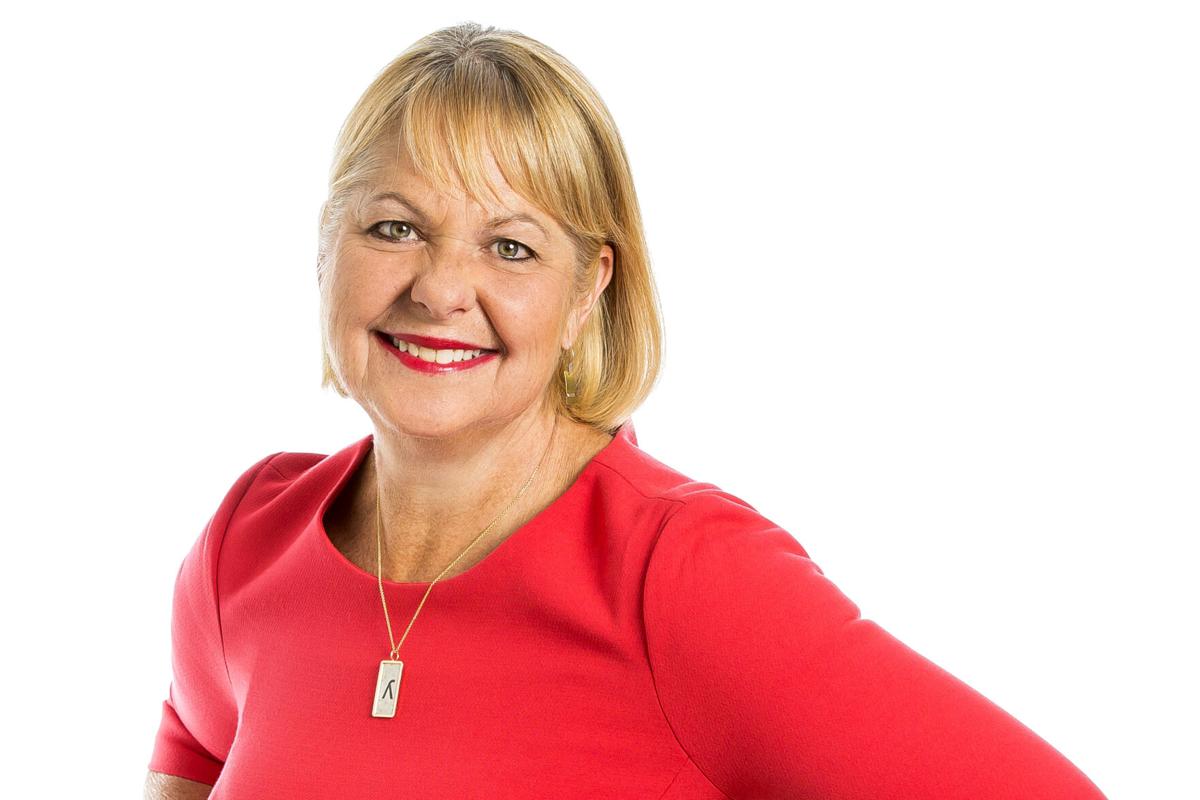 Kirk has been the organization's chief operations officer and senior vice president since 2007, when he started as a nurse on the spinal cord injury unit in 1981. Paridy, a trained attorney, founded the organization's Office of the General Counsel over 26 years ago.

“Shirley Ryan AbilityLab has been ranked number one for 31 consecutive years because of the team behind its mission,” said M. Jude Reyes, board chair. “For decades, Peggy and Nancy have served as critical members of this team, foundational to establishing the organization’s vision that integrates care and research.

Both Paridy and Kirk worked as part of the executive team to realize the new Shirley Ryan AbilityLab’s $550 million, 1.2 square foot facility that opened in 2017.

“At Shirley Ryan AbilityLab, our people and patients are central to our culture,” said Paridy. “Here, curiosity and compassion thrive while innovation and discovery fuel our mission. I am thrilled to collaborate with Peggy and our entire team, embracing the tenets that differentiate our organization while also elevating our vision for integrated patient care and research.”

Shirley Ryan AbilityLab, formerly the Rehabilitation Institute of Chicago (RIC) is a nonprofit that provides care and rehabilitation for adults and children with the most severe and complex conditions. For more information, go to www.sralab.org.