You have permission to edit this article.
Edit
Home
News
Out & About
Business
Features
Real Estate
People
Opinion
Multimedia
Share This
1 of 9 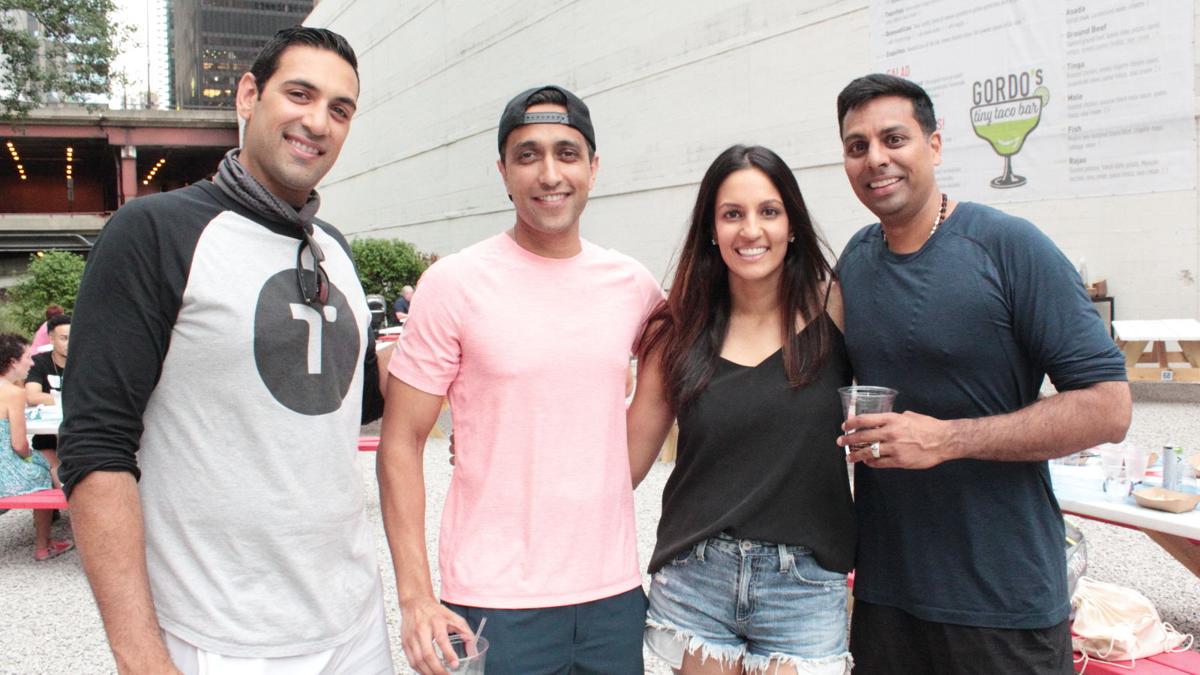 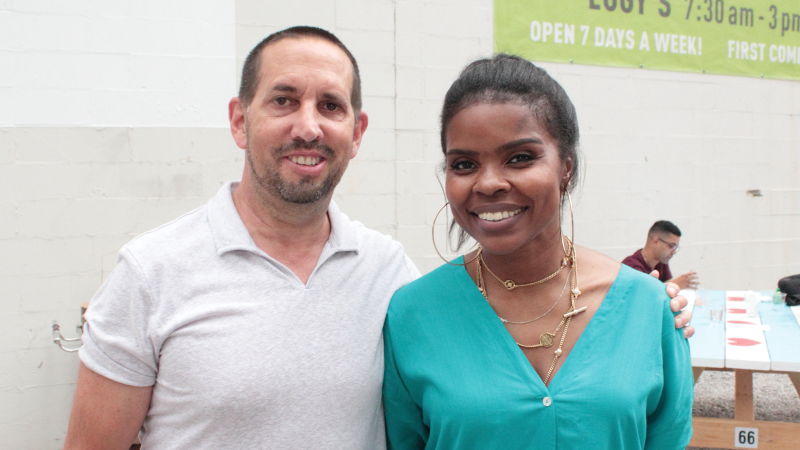 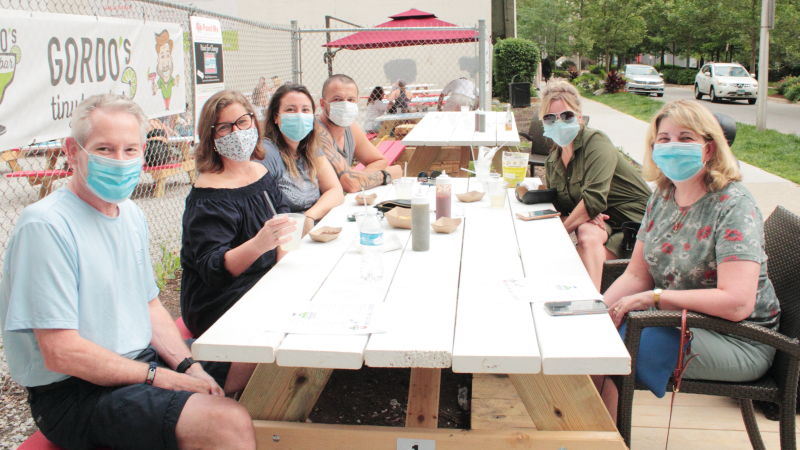 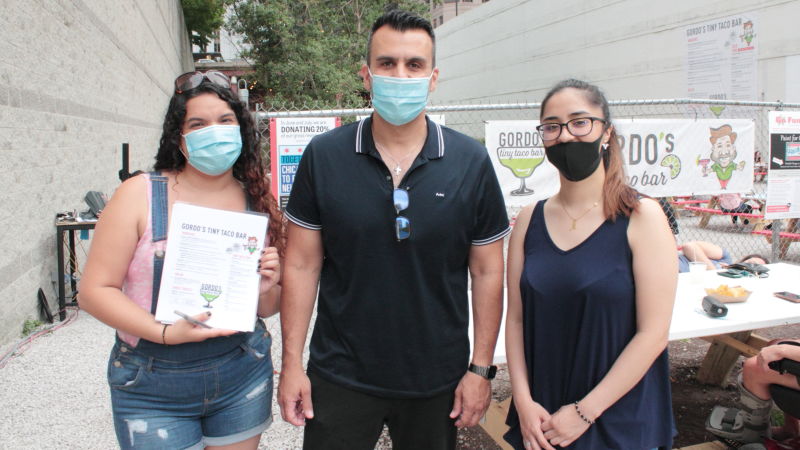 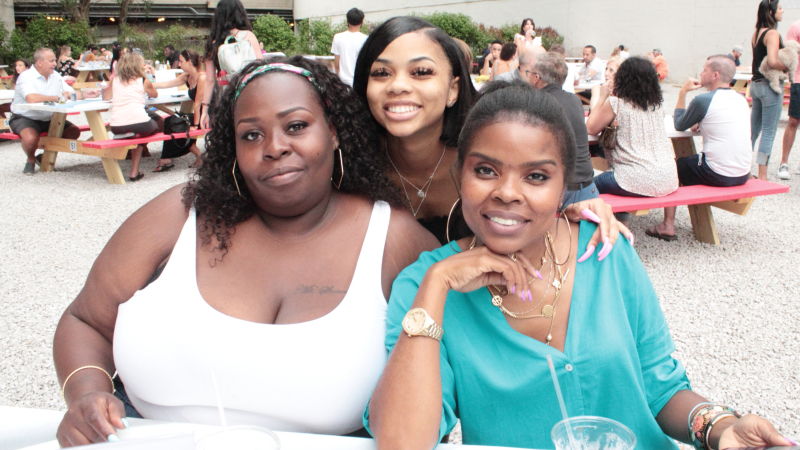 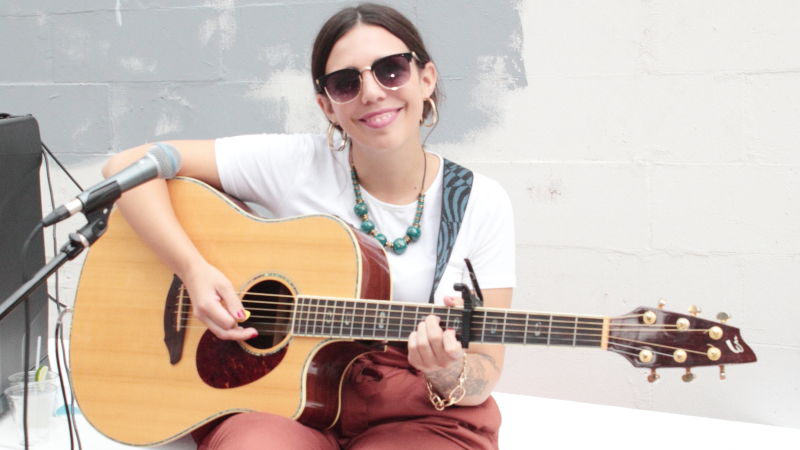 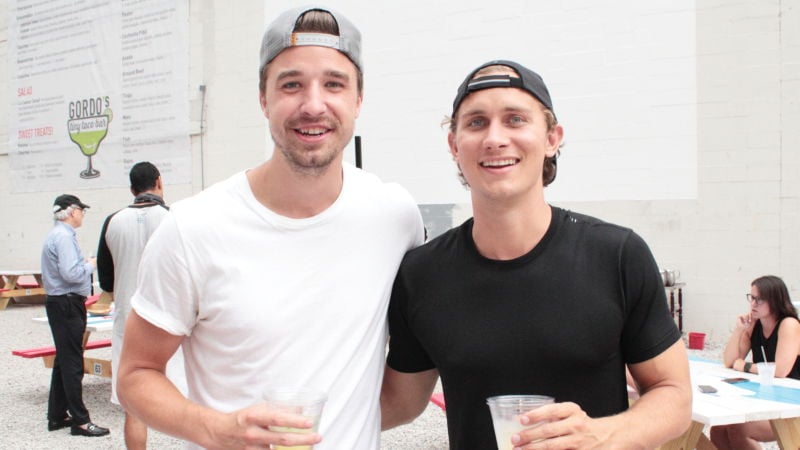 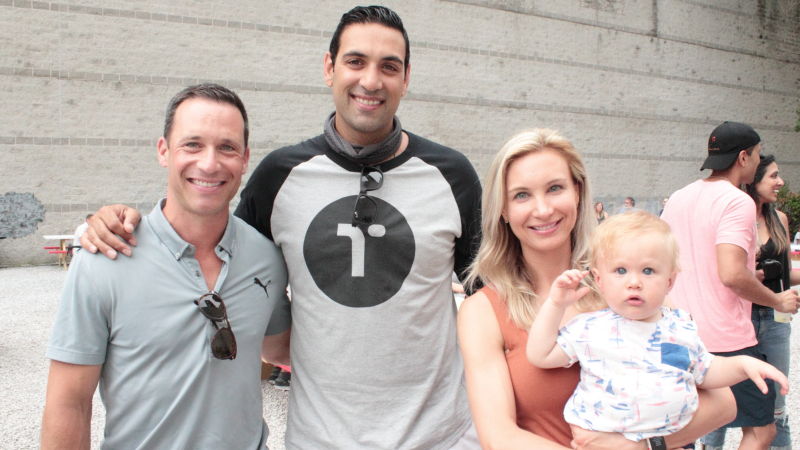 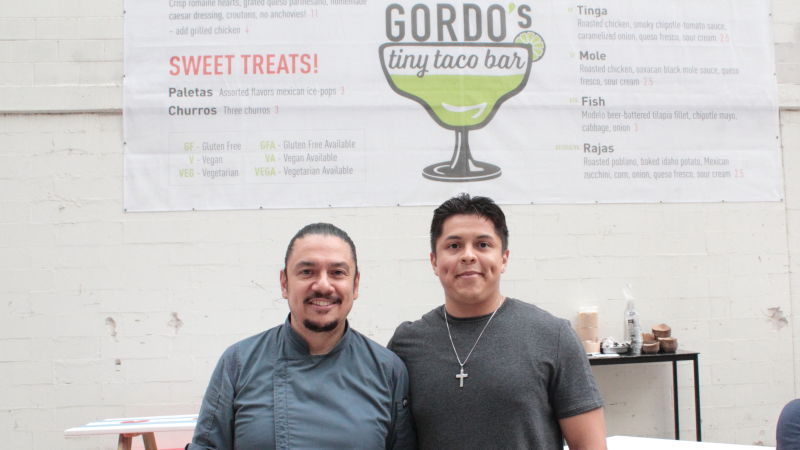 The Lakeshore East Beer & Food Garden energized the New Eastside with live music and a call to help young people during its grand opening celebration on July 9. Nestled in the corner of the neighborhood's award-winning green space, the 75-table outdoor venue offers more than just a place to eat and drink.

But first, the beer and food. Parties of all sizes enjoyed margaritas, burritos and tacos from Gordo’s Tiny Tacos, the latest addition to the neighborhood dining scene.

“Mexican food whets everyone’s appetite,” Gordo’s managing partner Nick Papageorgiou said. “We offer a variety of food at a reasonable price that everyone can afford.”

A Chicago-born restaurateur, Papageorgiou also runs Eggy’s and Drunken Bean, two spots located in the area he has loved for years.

“The people are the greatest thing about this neighborhood,” he said. “The people, the park,…the atmosphere. You’re in a suburb in the city, which is pretty cool.”

His recommendations include the three-taco deal with rice and beans for $10.50 paired with the made-from-scratch margaritas that are “probably the best in town.”

Nicola Perry was with a group of friends that included Ginger Menne, a partner in the “Lancaster Core5” group that helped the neighborhood honor front-line workers every night during the peak of the coronavirus. Perry described the event as an “exciting” way to strengthen the community.

“The fact that they’re doing something that is very conscious of the life we’re having to live right now in the middle of COVID and the social distancing,” she said. “You know, just the concerns in general for our health, but then also understanding that we need some sort of social aspect in our life, and that’s part of what Lakeshore East is.”

She also added that, “the margaritas are great.”

When the dinner rush subsided, Magellan CEO David Carlins took the stage at the north end of the venue and introduced special guest Tamar Manasseh, Executive Director of Mothers/Men Against Senseless Killing (MASK).

MASK helps the kids of Chicago by providing meals, food and education in custom-built schools that are constructed from shipping containers. Inspired by the death of a mother who was “in the wrong place at the wrong time” during a violent incident in Englewood, the group helps young people “live that American Dream” with a variety of training programs, according to Manasseh.

“We selected the ones who were the most likely to shoot or be shot,” said Manasseh. “And they came back and built us a school.”

The Lakeshore East Beer & Food Garden is on a mission to raise $75K for MASK through a "Paint for Change" GoFundMe campaign that will acknowledge donors by branding their names "in the center of a custom hand-painted, Chicago-flag inspired 8-foot picnic tabletop." The venue is also offering free taco meals and preferred seating for those pledging $1,000. To learn more, click here.

Manasseh described the realities of life in Chicago’s less fortunate neighborhoods with an optimistic charm that complemented the celebration. After thanking David for inviting her to speak and expressing appreciation to the crowd for listening, she said, “now, I’m going to go and drink some margaritas.”

Magellan musician Kelsey Montanez then took the stage and kept the mood groovy with a solo acoustic guitar and vocal performance.